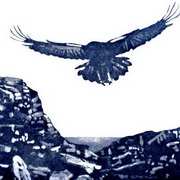 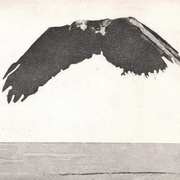 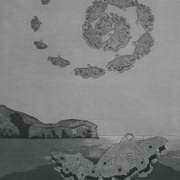 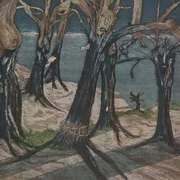 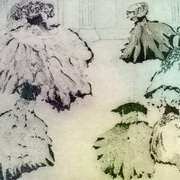 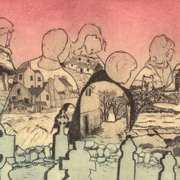 When I think of Mayo..., etching - soapground - aquatint - 2 plates on copper, 40x30cm
Click Here to Share This Image