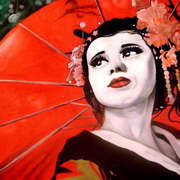 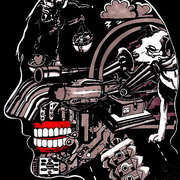 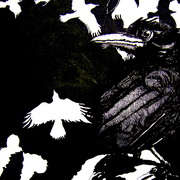 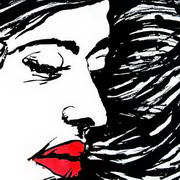 The anatomy of a clockwork mouse, Pen and ink on rice paper with copic pen and korean ink and brush, 80cmx32