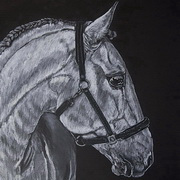 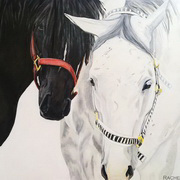 Midnight and The Butterfly, Graphite Pencils and Prismacolour, 29 x 42 cm 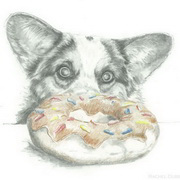 Peekaboo I See You., Graphite and Prismacolour, 29 x 42 cm

Irish artists - Rachel Dubber - On my Way" title="Art, On my Way" 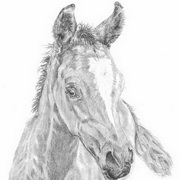 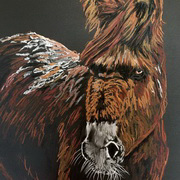 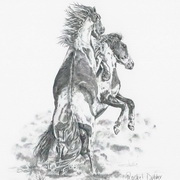 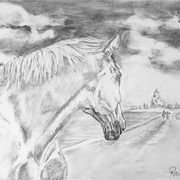 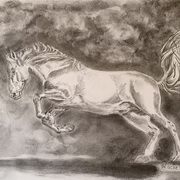 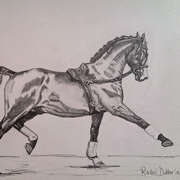 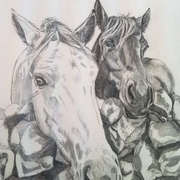 Are these legs all mine?, Graphits on Watercolour paper, 35 x 25cm approx. 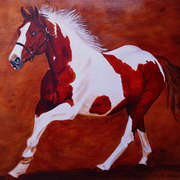 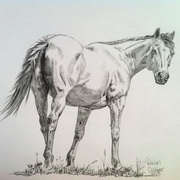 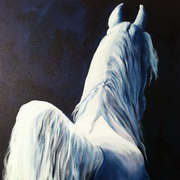 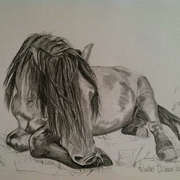 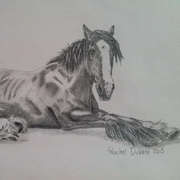