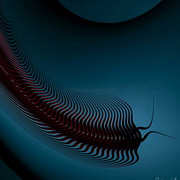 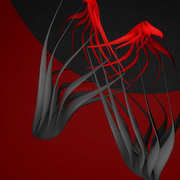 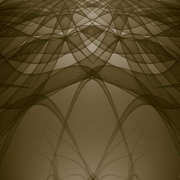 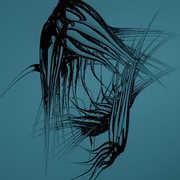 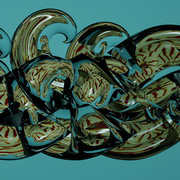 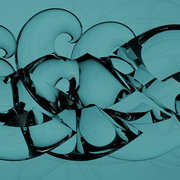 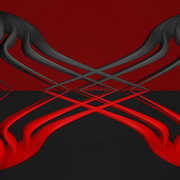 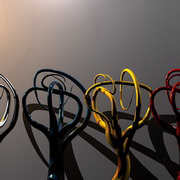 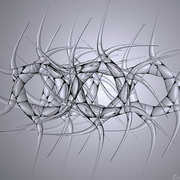 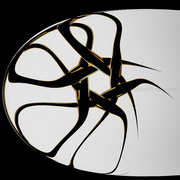 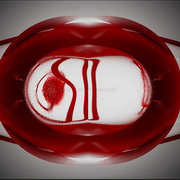 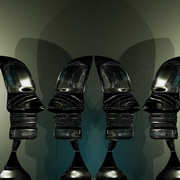 The artisan Richard Andreucetti, now based in Dublin has been working within the structural design and manufacturing engineering industries for over thirty years. He began his career as an apprentice in the craft of metal fabrication and welding. After successfully completing his study of the practical and theoretical aspects of his craft, and following fulfilment of the required journeyman voyage, he became a master fabricator. He then moved into a more design-focused role, focusing on the creation of mechanical and structural engineering products while studying and training to become a qualified, practicing professional draughtsman.

His vast experience in engineering combined with a combination of practical and theoretical knowledge led Richard into the realm of conceptual art. He has since earned a BSc. in Art and Industrial Design to compliment his other mechanical, civil and design engineering qualifications. In addition, he has worked as a self-employed industrial designer, and he has been creating conceptual metallic artworks for the past number for years.

Inspired by his eclectic and rich experience in engineering, and his passion for sculptural forms, Richard's media are metallic alloys, timber, concrete, recycled materials and digital art. He is heavily influenced by the great abstract artists and various Italian metalworking processes and styles. He is currently developing his own style of geometrical based creations, presented for now as New Media or digital compositions. His enthusiasm is for all things metallic and his ambition is to fabricate these various prepossessing materials into contemporary visual art forms, such as urban and domestic furniture and sculptures. The goal and function of his art form is to find new and truly innovative ways to utilize existing materials.