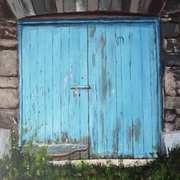 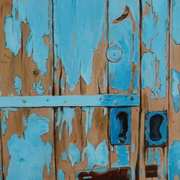 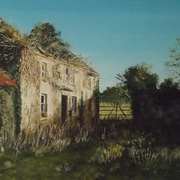 Tony Gunning has been a professional artist since 2000 and currently works from his studio in Bray, Co. Wicklow.

Following his sell-out debut at the Davis Gallery, Dublin, in 2002 he has had fourteen solo shows and has exhibited at numerous group shows including Royal Academy Summer Exhibition, RHA and RUA annual exhibitions, Eigse, EV+A and Claremorris Opens.

In 2007 he shared the Curator's Award and won the Bank of Ireland Emerging Artist Award at EV+A.

Internationally he has exhibited solo at the European Parliament, Brussels in 2003 and was part of the Irish representation at the Florence Biennale 2005. His paintings, which are figurative and mainly landscape based, are included in many corporate and private collections worldwide.

Tony is a member of Visual Artists Ireland.