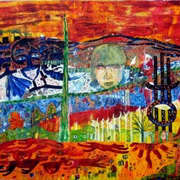 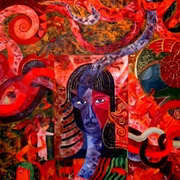 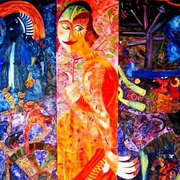 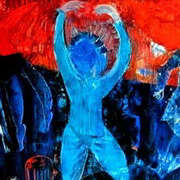 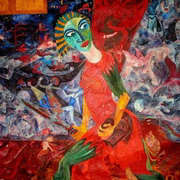 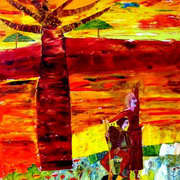 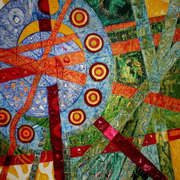 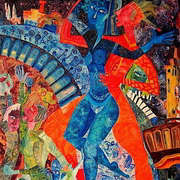 Untitled 1, Oil on board, na

Untitled 2, Oil on board, na

Untitled 3, Oil on board, na

Untitled 4, Oil on board, na 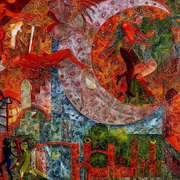 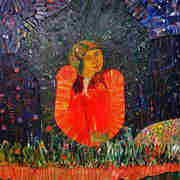