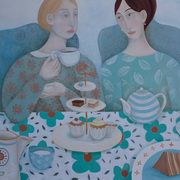 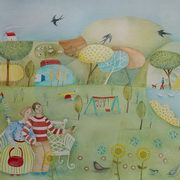 The Arrival of Summer, watercolour and inks, 74 x 56 cms 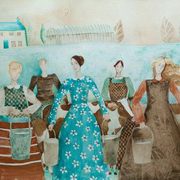 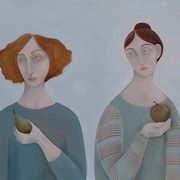 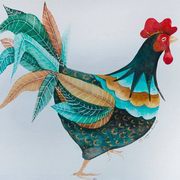 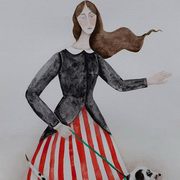 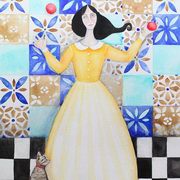 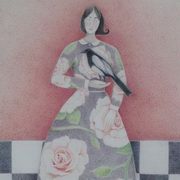 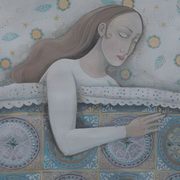 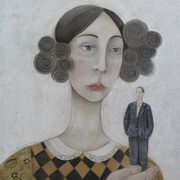 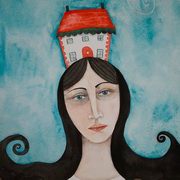 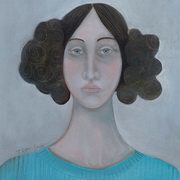